Imagine you have to make a phone call, but your Android phone has just 1 per cent battery. Instead of panicking, you simply pull a mini jerry-can from your pocket and give your device enough fuel to last for a 30-minute phone call.

You wouldn't actually pour petrol into your phone, of course. You would inject it with power from a 220mAh battery. Firebox – a retail site for tech and all things bizarre – has recently listed a new product that can do this, and it's called Fuel. It is self-dubbed "the world's smallest phone charger" – probably because it measures 3.3cm x 2.3cm x 1.3cm and fits into your jean pockets. It also resembles a jerry-can.

READ: 'Half man, half mug' Robocup lands ahead of RoboCop premiere

Fuel, which holds power for well over a month, will give you an extra 20 to 30 minutes of talk time or a couple of hours standby time. The micro-USB connector will fit most Android, Samsung, LG, Sony, Motorola, Nokia, or Blackberry phones, though Fuel's maker said it will not charge an iPhone. A USB cable is also not included, even though the battery itself charges via USB. In addition, there's an on/off switch so you can reserve power. 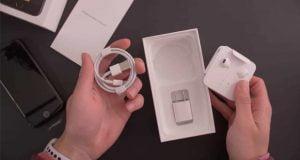 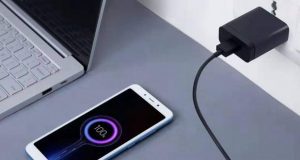