The world’s largest video game collection is not your Steam library after the summer sale, or the stuff in your friend’s attic that he swears are hot collectibles instead of garbage, but a collection of over 11,000 individual video games that Guinness Book of World Records recognizes as better than your meager collection. It recently sold at auction for over $750,000. Your friend with the fully functional TurboGrafx-16 in his attic is going to need to spend more time on eBay to catch up.

The lot was posted over on game auction site GameGavel, and comes with the official Guinness certificate proclaiming the library as the largest single collection. It also came with a lifetime subscription to Retro Magazine. The collection took over 30 years to amass, and a large portion of it — around 2,600 games — is still factory sealed, likely still packed full of that new-game smell. Over 8,300 of the games come with the original box and manual.

The bid history shows 56 bids overall, two of which were placed by Palmer Luckey, the creator of the Oculus Rift and owner of what sounds like the name of a fictional street racer on the run from the law. The auction began at just one dollar — Luckey landed two at $50,000 and $90,001 — but quickly escalated to a bidding war between just two people once it hit $150,000. Eventually, the winner took home the somewhat physically untenable collection for precisely $750,250.

If you want to see what it actually feels like to be standing within the Lifestream, you can check out this interactive panoramic view of the collection. Though Luckey didn’t win, he’ll just have to settle for being acquired by Facebook for two billion dollars. You can check out the full details of the auction here, and dream. 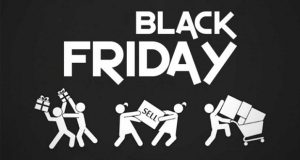 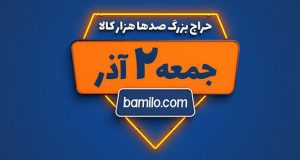 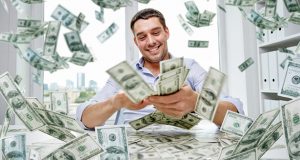