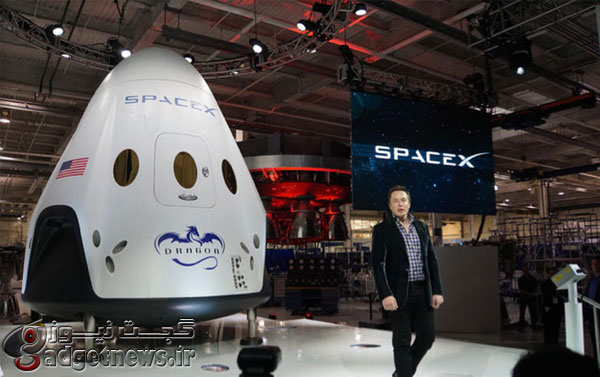 The founder of the private space transport company gives a short timeline for the possibility of firing up a self-sustaining city on the Red Planet.

NASA's Mars rover Curiosity has been solitarily rolling around the Red Planet collecting samples and beaming information back to Earth. But, according to SpaceX's Elon Musk, it might not be too long before Curiosity gets some company.

In an interview with CNBC on Tuesday, Musk said that he thinks humans could be shuttled to Mars in as soon as a decade.

"I'm hopeful that the first people could be taken to Mars in 10 to 12 years, I think it's certainly possible for that to occur," Musk told CNBC. "But the thing that matters long term is to have a self-sustaining city on Mars, to make life multiplanetary."

A private company founded by Musk in 2002, SpaceX designs, builds, and launches spacecrafts and rockets into low-Earth orbit. The company's goal is to one-day send humans into space so that they can live on other planets.

Musk's statements on Tuesday come as SpaceX is seeing increased competition in the space travel arena. Not only are well-known companies, like Boeing, vying for NASA contracts to bring commercial cargo and crews to the International Space Station, but so are smaller companies like Sierra Nevada Corporation.

SpaceX has been using its Dragon spacecrafts for regularly scheduled cargo deliveries to the ISS since October 2012. Ultimately, the company hopes to ferry astronauts to and from space with its cutting edge Dragon V2 spacecraft, which it unveiled last month.

In the CNBC interview, Musk said that even if SpaceX doesn't get the upcoming NASA contracts, the company will keep pushing forward.

"It's possible that we may not win the commercial crew contract," Musk told CNBC. "We'll do our best to continue on our own, with our own money." 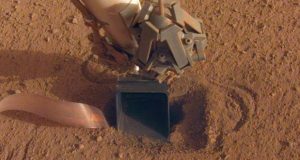 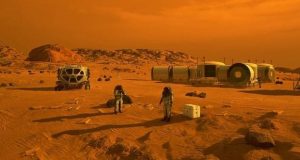