Now that the Samsung Galaxy S5, the Active, S5 / K Zoom and LTE-A have all been officially confirmed, every gadget enthusiast and fan of the Korean manufacturer is looking forward to IFA 2014, where Samsung is expected to make the Galaxy Note 4 official.

Nevertheless, until that moment comes, Samsung’s 4th phablet in the Note line-up is expected to soon become a really hot topic, all thanks to the inevitable leaks and rumors that are bound to come.

Earlier today, two new Samsung smartphone matching the Galaxy Note 4 have been spotted in AnTuTu’s database, giving us a sneak preview of what hardware might make this gadget tick.

As expected, Sammy will deliver two main Note 4 variants, one equipped with a quad-core Snapdragon 805 CPU and an Adreno 420 graphics chip (model number: SM-N910S), and the other (model number “SM-N910C”) with an 8-core Exynos processor (the Exynos 5433 which has recently been exposed by the guys over at Sammobile) coupled with an ARM Mali-T760 GPU.

We should also point out that the Exynos CPU’s highest frequency might not be 1.3 GHz in the final product, and given the fact that the 8-core unit runs on big.little architecture, the aforementioned clock speeds could be associated with the less powerful 4-core unit.

Based on these specifications, what are your thoughts on the Samsung Galaxy Note 4? Do any of you consider the possibility of buying this device once it hits the shelves? 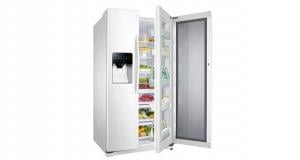 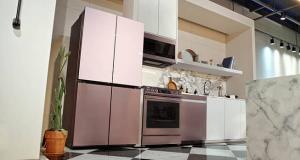 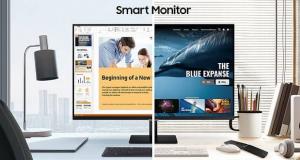