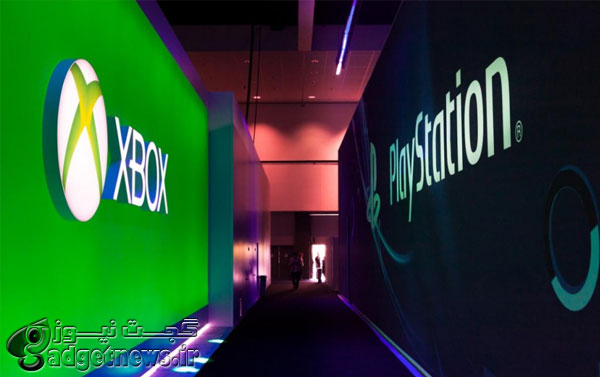 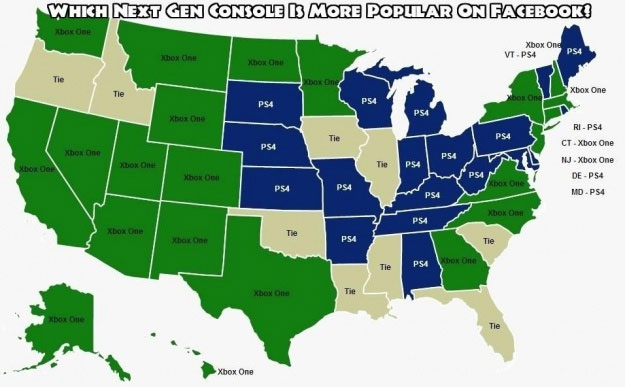 When it’s not running self-activating commercials featuring Breaking Bad’s Aaron Paul, the Xbox One is busy sitting pretty as the president of Facebook “likes” in the U.S. A fun bit of research from the Movoto Real Estate Blog recently examined the state-by-state breakdown of the “like”-based adoration for the three major video game consoles (Xbox One, PlayStation 4 and Wii U) and found that Microsoft’s dog is winning that fight.

Microsoft’s Xbox One is the most “liked” video game console in 22 states, followed by Sony’s PlayStation 4 with 19 states. Nintendo’s Wii U doesn’t lay claim to the most “likes” in any state, and nine states were ambivalent.

“What’s really interesting is that Xbox One, with a few exceptions, seems more popular on each of the coasts, while PS4 has created a strong following in the heartland,” writes Andy Eddy, a content creator at Movoto.

The picture is similar for the PlayStation 4, which got “likes” from 1.9 percent of Nevada’s residents and 1.0 percent of Mississippi’s residents.

Despite trailing in the race for Facebook “likes,” the PlayStation 4 continues to beat the Xbox One when it comes to sales in the U.S. The PlayStation 4 finished May as the top-selling video game console in the U.S. for the fifth straight month, according to NPD Group. Overall hardware sales rose 95 percent year-over-year to $187 million in May.

Liam Callahan, an NPD analyst, attributed the strong console sales in May mostly to the Xbox One and PlayStation 4, but also noted strong year-over-year growth for the Wii U and PlayStation Vita.

Head to Movoto’s blog post to see interactive maps with detailed insights into the state-by-state breakdown of Facebook “likes” for each video game console. 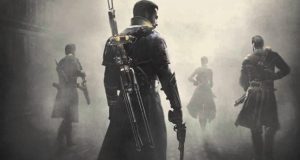 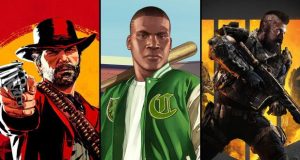