First images of the Sony Xperia Z3 leak – are they real?

Rumors of the Sony Xperia Z3 have been spreading, with the latest coming from Vodafone Germany. The device’s appearance has not been unveiled until today, though, making this leak a little special. Today we bring you a set of images said to have the Xperia Z3 as the subject.

While previous rumors made us expect the design to be different, we don’t see many changes in the design language here. Sony is known for its classic aesthetics, which is something their fans often praise. Aside from its looks, the prototype unit does seem to be quite a capable device so far.

This would be the Chinese version with model number L55t, which makes sense knowing the Xperia Z2 is labeled as the L50t. Check out the gallery below to see the device in more detail. The pictures are not half bad, but we could always use better quality.

Most specs continue to be a mystery, but from the photos we can tell it is running Android 4.4.4 on firmware build 23.0.G.0.98. It also seems like the device will have a 2.5 GHz Snapdragon 801 processor, Adreno 330 graphics and probably the same 20.7MP Exmor RS lens we have seen from both predecessors.

It’s also important to note this is still a prototype, so design, specs and other aspects could still be subject to change. Of course, it may a bit early to be losing sleep over the Xperia Z3. After all, the Sony Xperia Z2 is an amazing smartphone and has yet to reach many markets.

Not to mention, this are still rumors and we wouldn’t hold our breath on them just yet. We will definitely give you the details as soon as they become available, so stay tuned! 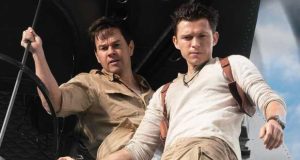 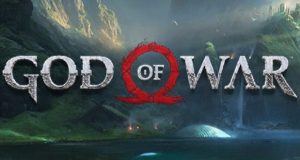