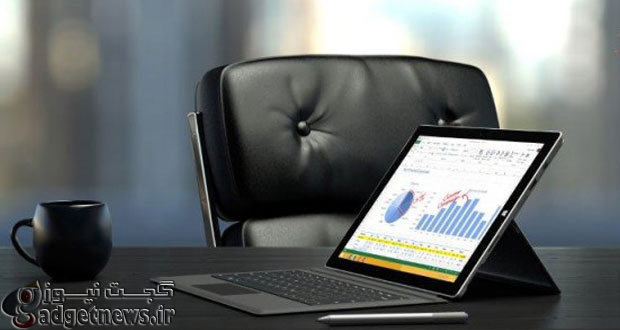 Microsoft reportedly had plans to unveil a new Surface mini tablet alongside the Surface Pro 3 earlier this year, but the company supposedly cancelled those plans when it realized the mini tablet didn’t offer much in the way of compelling differentiation. Some reports suggest the Surface mini is back in the mix and could launch later this summer, while others state that tablet has been shelved indefinitely. Whatever the case may be, it looks like Microsoft has another new Surface tablet in store for us this fall.

According to a new report on Monday from Digitimes that cites unnamed Taiwan-based sources in Microsoft’s supply chain, a new Surface will enter volume production in September ahead of an October debut. Few details are known for the time being, but the report claims that the slate will include a 10.6-inch display and a case that is thinner and lighter than the Surface Pro 3. 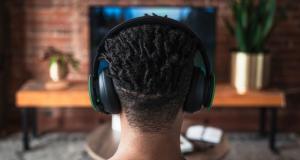 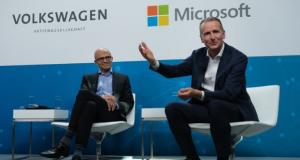 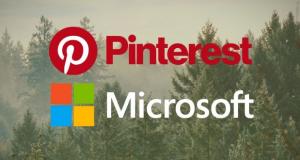