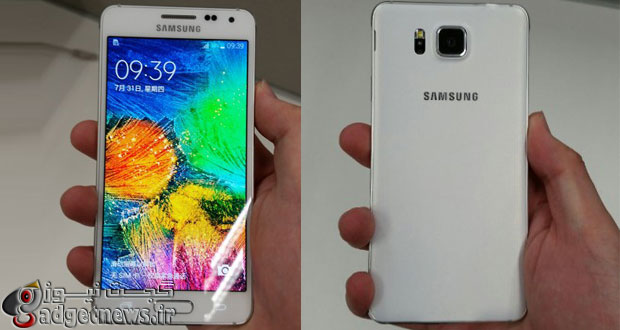 A new set of Samsung Galaxy Alpha photos has appeared online. The phone is shown in its full glory, with the screen on as well as its metal sides. This isn’t the first time the phone has leaked out. However, it’s the first time we see it in white.

As far as specifications go, the phone is confirmed to pack a 720p display and a 12MP camera at the back. We’ve seen the phone with its back cover off, confirming the battery will be user-replaceable, but sadly it comes with no expandable storage. The internal storage of the Galaxy Alpha is reported at 32GB in addition to a 2MP front-facing camera.

Under the hood, the Galaxy Alpha is said to come with a Samsung-made Exynos chipset. More specifically, it’s the Exynos 5433, which scored higher than the Qualcomm Snapdragon 805 as per benchmark results from last month.

Here’s the phone from each side. You can see the cool metal design that Samsung has come up. The sides have wedges on the top and bottom, which should make it more comfortable to hold.

Rumor has it the phone is going to be announced on August 13. 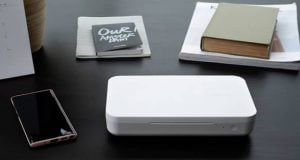 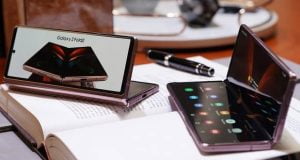 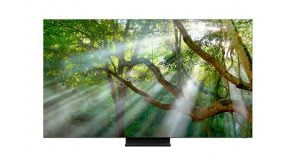