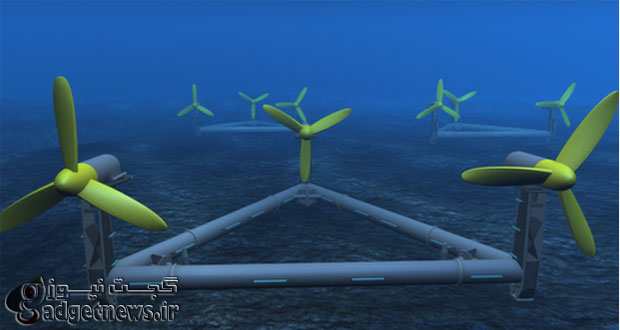 An underwater turbine off the coast of Pembrokeshire at Ramsey Sound has been unveiled, kicking off a 12-month trial that’ll see clean energy piped to several homes in St. Davids.

Mustange Marine built the seven-storey structure in Pembroke Dock, for the purpose of generating energy from tidal currents on the sea bed. Described as a significant milestone by Cardiff-based developers at Tidal Energy Ltd, the 150-tonne turbine is a patented DeltaStream device and Wales’ first grid-connected freestanding tidal turbine. It will not only attempt to sustain local green energy needs but will also add jobs to the area.

“During its deployment, the device will be connected to the local distribution network, allowing the electricity generated by it to contribute to the renewable energy targets of the Welsh Government,” explained Tidal Energy on its website. “A Lease Agreement has been signed with The Crown Estate for a test development programme for up to seven years”.

Preliminary tests of the DeltaStream turbine are scheduled for twelve months, after which the device will be removed from the site. Martin Murphy, the managing director of the project, said the turbine marks “the birth of the tidal industry in Wales”, and that a larger turbine project off St Davids Head might soon follow. Majority shareholder Eco2 Ltd is planning a 10MW setup of nine turbines that would generate enough power for 10,000 homes.

The new turbine, located in a Marine Special Area of Conservation, is considered a 400kW power generator. It only took a matter of weeks to install in order to pipe energy into the National Grid for nearby homes. The site was chosen because it is sheltered from prevailing wind and wave conditions, has good water depths close to the mainland, fast tidal streams reaching up to 6 knots, a suitable grid connection, good port facilities, etc.

Keep in mind the turbine project was partially supported by £۸ million of European Union, and it is only one of many other tidal energy schemes in Wales expected to open over the next couple of years. 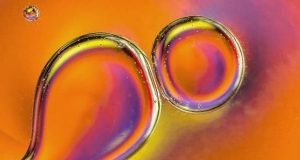 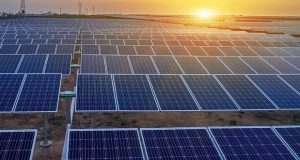 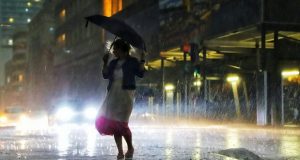