SpaceX’s rocket program suffered a setback today, with one of its three engine Falcon rockets exploding in mid-air during a test flight in McGregor, Texas. The company says it triggered the action after onboard systems detected that something was wrong. Nobody was injured, local Central Texas news station KXXV reports.

According to SpaceX, the rocket’s systems detected “an anomaly” that led to an automatic termination of the test. A company spokesperson added that it’s analyzing the data for more information on what the anomaly was, and how it occurred. “With research and development projects, detecting vehicle anomalies during the testing is the purpose of the program,” a SpaceX spokesperson told The Verge. “Today’s test was particularly complex, pushing the limits of the vehicle further than any previous test.”

The Falcon 9R was created to trim the costs of space travel and transportation with a design that can launch, deliver payloads, and land back on earth upright for rapid reuse. That includes payloads like satellites, as well as the company’s Dragon capsule, which can transport up to seven astronauts. The private space company has been testing the idea of hovering and landing since late 2012 with the Falcon’s predecessor the Grasshopper, which was retired last October. 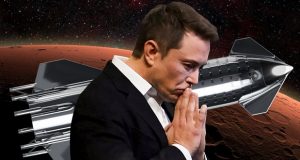 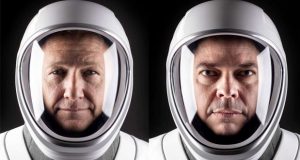