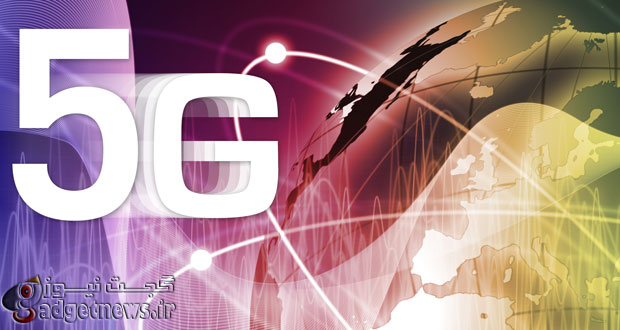 nokia headquarters logo sign 001 630x472Right now, many mobile carriers have already jumped aboard the 4G LTE bandwagon, although having 4G LTE signals wherever we go is not going to be all that commonplace just yet, as 3G continues to reign supreme – for now. Does this mean that whoever are behind such communications technologies are going to rest on their laurels and think that 4G LTE speeds are more than enough – not only for today, but for tomorrow as well? Nokia Networks – or at least the segment of the company that has a well-established networking unit, has decided to come up with a test 5G network which ought to get those of you out there who always want to adopt the latest and the greatest drooling in anticipation.

This test 5G network is going to be built in Oulu, Finland, some time early next year. Nokia claims that as there is progress being made where the data transfer test network is concerned, Nokia will be generous enough to share the APIs with invested partners as well as competitors, no problem at all. This apparent “generosity” is due to the final aim of achieving a new collaborative model. Sounds like a win-win situation to us, as it would most probably translate to a lower number of competing standards that could possibly arise from such a situation.

So far, we have heard that South Korea has already readied 5G, while the Mayor of London has promised 5G connectivity in London itself before 2021, not to mention NTT DoCoMo working to test out 5G technology themselves, as Japan wants to launch a 5G mobile service by 2020. 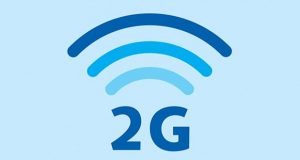