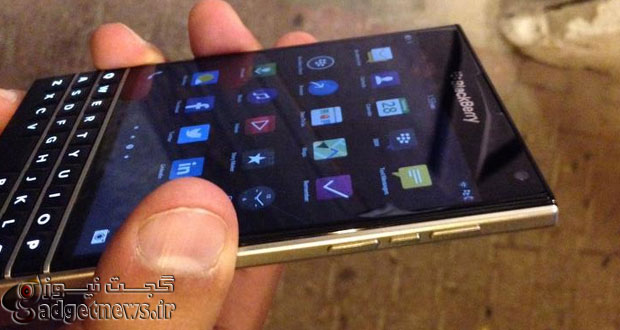 BlackBerry Passport To Be Formally Unveiled On September 24th

BlackBerry Passport To Be Formally Unveiled On September 24th

The wait finally comes to an end for BlackBerry fans. When the company showed off its upcoming flagship earlier this year it said that the formal announcement will take place in September. At the time no concrete date for the event was given. Today though it has been confirmed via the official BlackBerry blogs that the event for the announcement of BlackBerry Passport has been scheduled for September 24th.

BlackBerry’s previous flagships, the Z10 and Q10, were unveiled back in January 2013. The event was conducted in six cities around the globe. This time around the company is cutting down on venues. The invite-only event will take place in Toronto, London and Dubai on September 24th.

Those who have been following technology news over the past few weeks would be well aware by now that September is going to be a good month for tech lovers. This week we have IFA 2014 in Berlin where many new mobile devices are expected. Apple follows up with the new iPhones and perhaps the iWatch on September 9th. Then BlackBerry fans are in for a treat on September 24th.

The company itself has revealed many details about the BlackBerry Passport up till now, including features like its touch-sensitive trackpad and personal digital assistant. At the event BlackBerry may talk about the detailed specifications of the Passport and may also unveil its price, which many BB fans are undoubtedly waiting to find out. 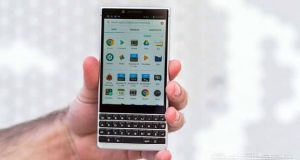 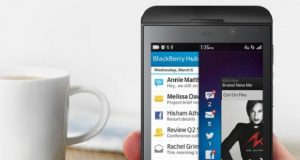 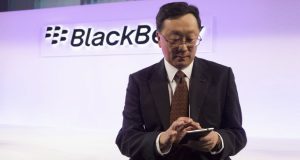