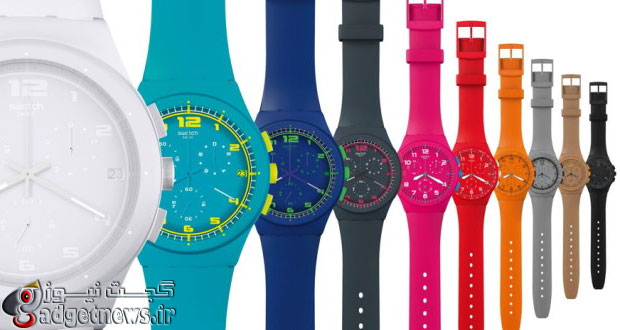 Watches have been around for centuries and have evolved over the years in terms of its mechanism and its design. With the entrance of smartwatches, tech companies are hoping that their new wearables will pave the way for a new standard. Of course there are some who believe that regular watches will remain separate from smartwatches.

After all not everyone needs to be connected all the time, right? However there are some who believe that this could be the future, such as Elmar Mock who was the co-inventor of the Swatch watch. In a recent interview, Mock seems to think that smartwatches could be the future and that Swiss watchmakers should pay more attention.

However as far as watch aficionados are concerned, Swiss watches will always have a special place, but will this be enough to keep the Swiss watch industry alive? We guess only time will tell, but what do you guys think? Are smartwatches poised to overthrow the watch industry? Or do you believe that both sides can co-exist peacefully? 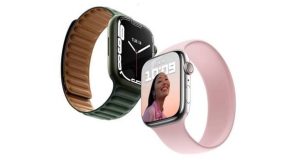 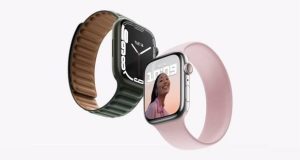