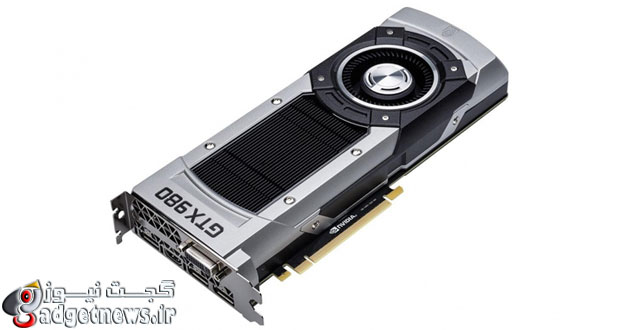 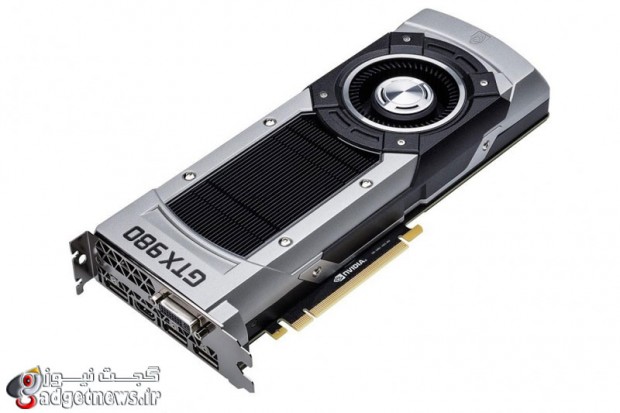 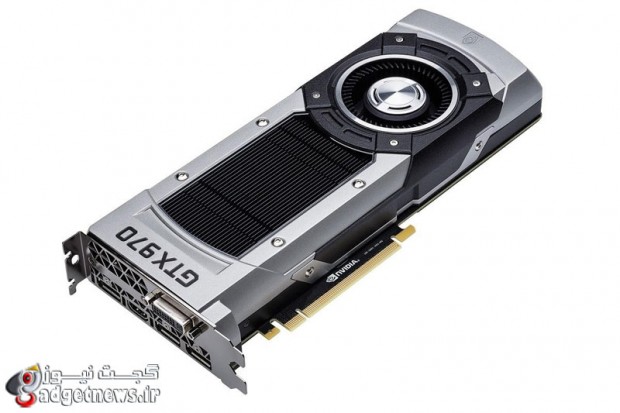 Nvidia’s range-topping GeForce GTX 980 and 970 crank up the clock speeds, turn down the heat

Nvidia’s range-topping GeForce GTX 980 and 970 crank up the clock speeds, turn down the heat

As part of its celebration of all things PC gaming at Nvidia’s Game24 event, the GPU maker has just announced its brand new GeForce GTX 980 and GeForce GTX 970 graphics cards.

GeForce GTX 980 The GeForce GTX 980, which is based on Nvidia’s Maxwell architecture, is powered by 2,048 CUDA cores, with a base clock of 1,126MHz, a boost clock of 1,216MHz, and a memory clock of 7,000MHz. The base and boost clocks match up with what recent rumors indicated they would be.

However, the 780Ti has 3GB of GDDR5 RAM, which is 1GB less than what the base version of the GTX 980 has. The 780Ti sports four ports: HDMI, DisplayPort, dual-link DVI-I, and dual-link DVI-D. Meanwhile, the 980 has a trio of DisplayPort connectors, an HDMI port, and a dual-link DVI port. Perhaps most impressive is the fact that you need a lot less power to run the 980 compared to the 780Ti.

The GeForce GTX 980 has a thermal design power (TDP, a measurement of power consumption) of 165 watts, while the 780Ti has a TDP of 250 watts. As a result of the reduction in power consumption, Nvidia’s minimum power supply requirement has dropped from 600 watts with the 780Ti, to 500 watts with the GTX 980. Even if the 980 offers similar performance, that’s outstanding.

GeForce GTX 970 As you might have guessed just based on the name, the 970 is the next step down from the 980, and its specs reflect that fact.

However, some ۲۹۰X-based cards sell for well under $500 at retail, like this one. If significantly cheaper Radeon 290X cards continue to be available in large numbers, the GTX 980 will have to offer notably better performance compared to the 290X to attract a large audience.

As for the GeForce GTX 970, that card carries a price tag of $329. That’s more or less what you’d pay for a GTX 770 right now, so aside from significantly lower power consumption, the 970 will have to turn in much better performance numbers to get large swarms of gamers to upgrade from the 770. Plus, you can get an AMD Radeon R9 280X-based graphics card for about the same price, so it will be interesting to see how these two cards stack up against one another. Also, as a result of these announcements, Nvidia is lowering the price on the GeForce GTX 760 to $219. GTX 760-based graphics cards range from roughly $240 to $300. Both the Nvidia GeForce GTX 980 and the GeForce GTX 970 will be available starting 3:01 a.m. ET on Friday, September 19. You’ll be able to find them starting this time on sites like Newegg, Amazon, and others.

Nvidia tells Digital Trends that it may take a couple of hours for some variants of both the 980 and the 970 to pop up for purchase online. So, if you happen to prefer graphics cards from Sapphire or Asus, but you’re only seeing versions from XFX, MSI, and other firms, just be patient. They should all start appearing soon around that time.