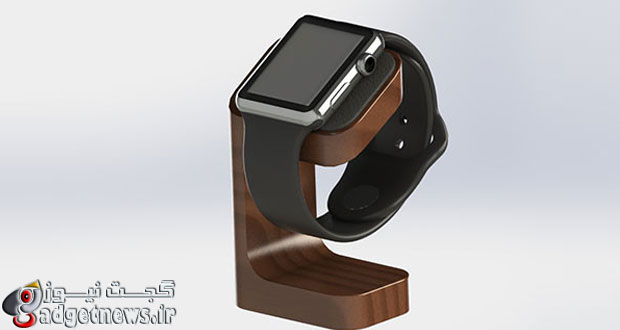 The Apple Watch has been pegged for a release in 2015 and one of the advantages that the device has over most smartwatches is that it charges by connecting a charger to the back of it that sticks to the device via a magnet, much like the MagSafe adapters used in the MacBooks. This makes it easier to charge the device versus more traditional chargers that need to be plugged in.

Now if you had plans to get your hands on an Apple Watch when it is released next year, you might be interested to learn that the folks at Dodocase have created a dock for the Apple Watch that you can sort of pre-order already. Customers who are interested can leave a $5 deposit at Dodocase’s website and can expect it to begin shipping in 2015 alongside the device.

The full retail price of the charging stand is estimated to be around $50-$60 and we have to admit that it looks pretty good. We should point out that this is just a charging stand and will not come with a charger itself – that will be supplied by Apple with the Apple Watch. However the design is sleek and classy and is made from California Orchard Walnut.

It has a slot in which the charger can sit in and remain hidden, while the cable will run alongside it inside a groove to help keep things neat. The base will also sport a suction cup to help keep it in place, and there will be a leather monogram option as well. So, any takers? 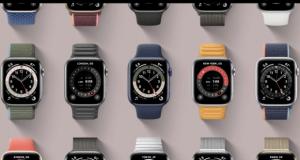 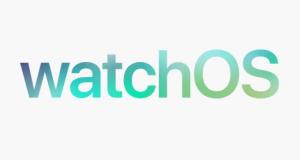 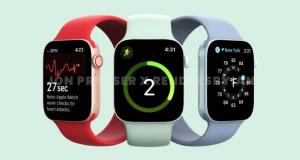