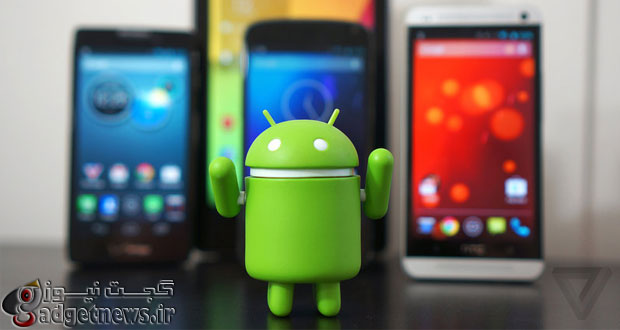 Google might not be interested in building apps for Windows Phone, but Microsoft isn’t holding any grudges. Starting today, the software giant is expanding its Garage project to give outsiders a chance to see what Microsoft employees create inside the company during their free time. Some of those projects might be iOS, Windows, or Android apps, but the really interesting ones, and the ones Microsoft is choosing to highlight today, are for Google’s Android operating system.

Microsoft Garage is a big change for the company, especially the idea of employees being encouraged to create cross-platform apps in their spare time. Other companies have similar initiatives, including Google’s 20 percent program that lets employees spend time working on what they think will most benefit Google. “It does represent a new direction for the company,” admits Jeff Ramos, the manager of Microsoft Garage. “We’re evolving our culture, wanting to get better with experimentation.”
That experimentation begins with Next Lock Screen, Microsoft’s take at a better Android lock screen. It’s available in the Google Play Store for free today, and it’s largely designed to stick to Microsoft’s new guiding principles, which focus on productivity. “It’s a time-saver lock screen built for busy people,” explains Microsoft, and it does this by pulling in calendar items, missed calls, emails, and text messages to the lock screen interface. That alone isn’t unique compared to many other alternatives, but Microsoft has added a couple of interesting features: swipe dialing and quick app launch. One-swipe dialing lets you dial into a conference call from one of your calendar appointments and have the PIN automatically entered, useful if you’re dialing in from a car.
Microsoft’s take on Android lock screens involves a bit of iOS

Quick app launch within Next Lock Screen is like an iOS Control Center for Android. You can pin your favorite apps and tools to it to quickly toggle Wi-Fi or a flashlight and launch apps from the lock screen. There are separate sections for work, home, and on the go, providing a little bit of flexibility for different locations. “We saw there were a number of lockscreen apps, but none were focused on the productivity user,” explains Microsoft’s Lawrence Ripsher, who oversees product and design for the company’s My Life & Work team. Microsoft is trying to fill that gap with Next Lock Screen, despite good alternatives like GO Locker, Cover Lock Screen, and many more.

A second Android app, Journeys & Notes, is designed as a way to keep a log of travel history. It’s similar to Foursquare in the sense that you can access tips from fellow travelers who have traveled the same route as you. It’s really designed to be a new social app that’s like leaving a trail of digital memories along your travel route.

Microsoft is also turning its attention to Android Wear. While its research arm recently released a keyboard that lets you draw letters on Google’s smartwatches, Microsoft’s new Torque app goes a step further. Torque replaces the need to say “OK Google” with a twist of your wrist to enable Bing search. Once activated, you start speaking as you would normally and Bing searches are performed instead of Google ones. It’s a cheeky move to replace Google’s search engine on Android Wear, but it might be a more natural way for some to activate smartwatch functionality without having to shout “OK Google” into your wrist.

“We’re evolving our culture, wanting to get better with experimentation.”

Microsoft Garage really started life in 2009 as the company’s Office Labs team. Since then it has grown into a physical area where Microsoft employees have freedom to create apps or solutions. 10,000 Microsoft employees now participate in the Garage program, and the team is focused on incubating consumer apps. Microsoft Garage is designed to “really develop our experimental muscle as a company,” according to Jeff Ramos, the manager of Microsoft Garage. “We can put these innovations in the hands on real customers, look at the usage data and all the telemetry we have. It helps us decided what to do moving forward.”

Microsoft’s new CEO Satya Nadella no doubt plays a big role in this new culture. “I think that the garage is just a really good fit with the culture change that Satya is driving for the company,” says Ramos. That culture has involved company-wide hackathons and a closer focus on cloud and mobile in a world where not everybody is using Windows anymore. It’s not entirely new for Microsoft, the software maker launched an Android automation tool, on X, a couple of years ago, and there has been a big push to make sure services and apps are available across multiple platforms. “There’s been a bit of history of us doing cross-platform,” stresses Microsoft’s Lawrence Ripsher. “We’ve had a good history of launching cross-platform.”

That cross-platform focus will continue, and Microsoft Garage serves as a central location for experimental work. While the new and featured apps are predominantly Android, Microsoft is working on a variety of apps and tools. Microsoft Garage is experimenting with Xbox One games and tools for iOS and Windows Phone, including a new “Tetra” lockscreen app for Windows Phone. Microsoft’s new celebrity tracking iPhone app, Snipp3t, came out of its Garage initiative. “I would expect to see a nice diversity of products over time,” says Ramos. Microsoft will be hoping that one of these apps is popular enough for the company to push it past the experimentation phase and into a fully supported product. 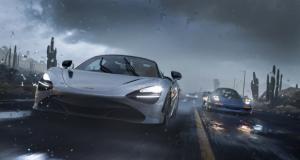 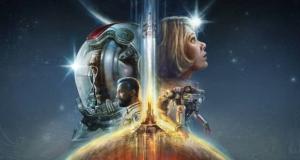 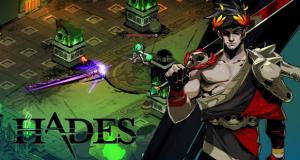