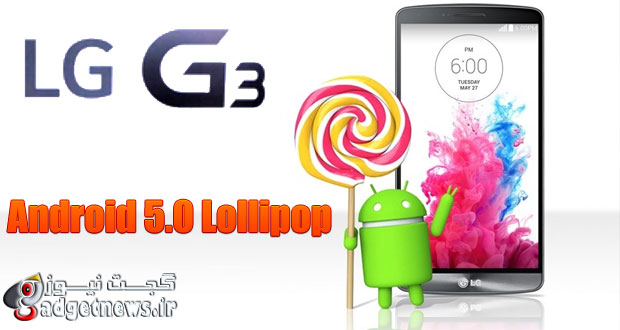 LG says the G3 will get Android 5.0 Lollipop this coming week, at least in Poland

LG says the G3 will get Android 5.0 Lollipop this coming week, at least in Poland

LG is not holding back with the Android 5.0 Lollipop updates, promising the LG G3 will get the latest version of Android starting this coming week. Rollout is limited to Poland at the moment, but other markets, and other LG devices, should be along shortly after.

LG just last week announced their plans to start pushing out the Android 5.0 Lollipop release before the end of the year. Depending on how this coming week works out, it is possible that LG will have Lollipop on the G3 before Google themselves can get the release onto Nexus devices.

There is no better phone than the G3 for LG to start with, a point that President and CEO Dr. Jong-seok Park wanted to drive home. “The new features and improvements in Android 5.0 will bring a whole new user experience to the G3 and make it even better than it already is.” LG makes specific mention of Lollipop’s secure connectivity features that will allow you to use your LG G Watch, or really any other Android Wear powered wearable with Bluetooth, to unlock your LG G3.

Like it or not, Android 5.0 Lollipop is on its way. We had the chance to take a good look at what LG’s implementation will look like yesterday and we gave Lollipop’s Material Design a good shakedown in our Friday debate. Motorola is also set to get things rolling without delay, having already pushed Lollipop to a larger than intended short list of Moto X users.

LG says that other markets and other devices will get their stab at Android 5.0 Lollipop soon. If previous update history proves accurate once again, LG G3 users on carriers in the U.S. should expect at least a couple weeks of tapping that Check for Updates button before the magic takes place.

LG G3 owners in Poland, keep us in the loop this week, we’d love to know when things go live. The rest of you, has your manufacturer given you any indication when your phone will receive Android 5.0 Lollipop? 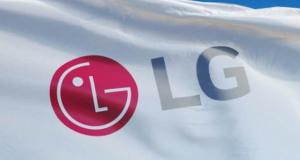 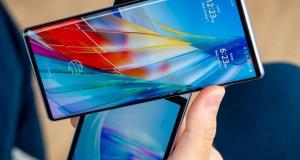 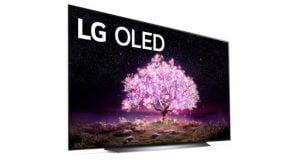