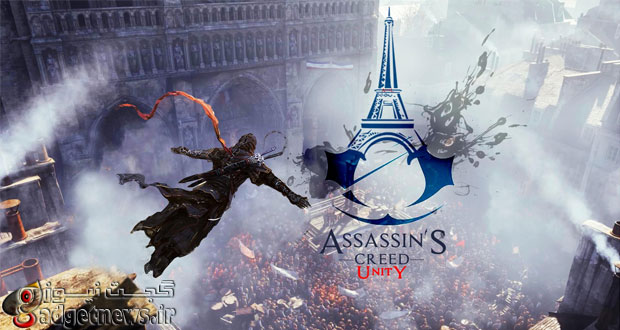 Nvidia and AMD have released drivers for the new installment of Assassin’s Creed.

Ubisoft’s Assassin’s Creed Unity just launched, but to play the game on PCs you’ll need a new driver. For exactly that reason, both Nvidia and AMD have just posted the GeForce 344.65 WHQL “Game Ready” driver and the Catalyst graphics driver (version 14.11.1 Beta), respectively.

The GeForce driver update is designed to improve the playing experience for Assassin’s Creed Unity by adding game setting optimizations through GeForce Experience and an SLI profile. Naturally, the game also comes with all the optimizations from older drivers.

Additionally, the driver also comes with a small handful of bug fixes.

As always, the driver is available for download directly from Nvidia here for the 64-bit variant, or through GeForce Experience, which might have already given you the update notification.

This new AMD Beta driver comes with performance improvements for the aforementioned game and Call of Duty: Advanced Warfare, ensuring they run as smoothly as possible on the latest graphics cards from AMD.

A handful of issues are still known, although fortunately they are CrossFire- and 4K-related, meaning they won’t affect a great deal of end users.

The driver is available immediately for download directly from AMD here. The company has only posted 64-bit versions for Windows 7 SP1 and above – there is no 32-bit variant this time around. 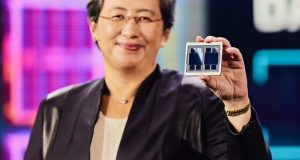 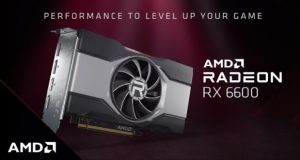 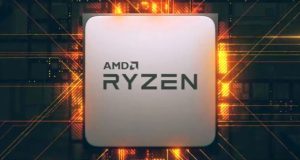