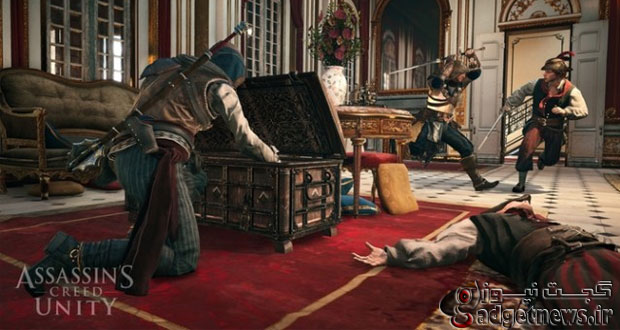 Assassin’s Creed Unity runs poorly and is stuffed full of bugs, on consoles and PC

Assassin’s Creed Unity runs poorly and is stuffed full of bugs, on consoles and PC

After an absurd 12-hour gap between the release of Assassin’s Creed Unity and the end of the review embargo, one thing is clear: this game is a hot mess. It’s limited to 900p on consoles, it suffers from poor draw distance, the frame rate sees dramatic dips, and there are some truly hideous glitches causing faces to disappear. By all accounts, this game was half-baked, and Ubisoft pushed it on consumers anyway.

Over on NeoGAF, there is an entire thread dedicated to the performance of Assassin’s Creed Unity on the PC. Unfortunately, it seems that even relatively beefy rigs are running into some serious issues. The creator of the thread is running the game on a very respectable Nvidia GeForce GTX 780, and cutscenes still dip below 30 fps. The thread is filled with other posters running into similar issues, and the screenshots being posted of some of the bugs are absolutely nightmare-inducing.

Sadly, these problems aren’t exclusive to the PC. Ubisoft sent out the Xbox One version to most review outlets, and the situation is dire. According to Joystiq, both the PS4 and Xbox One versions of Unity suffer from a number of game-breaking bugs, and the frame rate drops frequently. Unsurprisingly, the frame rate is noticeably worse on the Xbox One. Both consoles are locked to 900p, but there’s no getting around the fact that the Xbox One’s GPU has drastically fewer compute units.

So, why is this game so flawed from a technical aspect? Surely, Ubisoft has some of the best software engineers in the world, right? Ubisoft certainly has the talent pool and the bank account to make amazing games, but the incredibly short turnaround time given to the dev teams is hurting the final product. When you consider that additional internal resources were used to create an entirely separate game for the PS3 and Xbox 360, the picture suddenly comes into focus. Ubisoft did this to itself by shipping Assassin’s Creed Unity before it was fully baked. If the executive team would have delayed this release by a few months, the game would have definitely benefitted from the extra time.

The worst part? It seems that Ubisoft knew ahead of time that the game wasn’t going to receive glowing reviews. Despite the fact that the game was available for purchase at 12am ET last night, the review embargo wasn’t lifted until 12PM ET today. It’s an exceedingly slimy tactic to boost day-one sales, and it serves no purpose other than to shield Ubisoft from bad word-of-mouth for a few extra hours. This is an embarrassment, and I recommend that everyone refrain from purchasing this game as it stands. 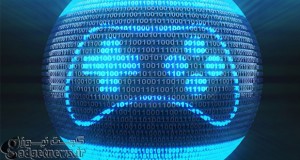 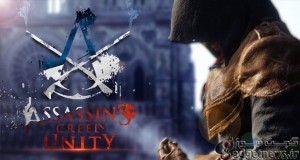 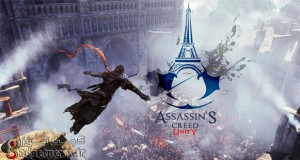