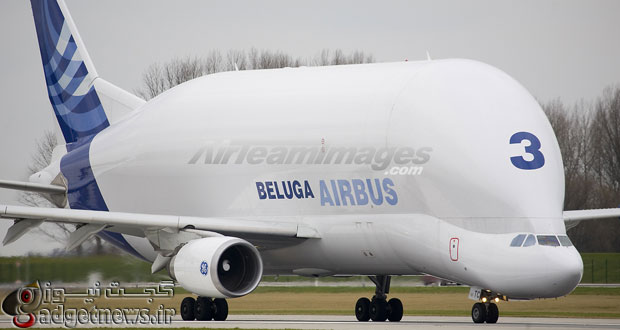 With a front end like Megamind’s noggin, this massive airliner may not be the prettiest of airplanes but her whopping 47 ton cargo capacity more than makes up for her homeliness. Popularly known as the “Beluga,” this super-capacity transport helps keep the European aviation industry in the air. It’s a whale of a plane.

Officially known as the Airbus A300-600ST (Super Transporter), it’s one of the largest planes to ever take to the skies. Airbus designed and built the first of the five Belugas currently in service back in 1994 as a replacement for the outdated Boeing Super Guppy that Airbus, much to its chagrin, had to employ for toting parts between its various factories throughout Europe. These days, Airbus’ Beluga pod makes more than 60 flights between 11 factory sites every week.

The Beluga is, obviously, based on the Airbus A300 chassis but has been heavily modified for use as a heavy transport aircraft. Designers chopped off the top of the aircraft, replacing it with a wider, bubble-shaped fueselage. They also lowered the cockpit and added a hinge to the new fuselage section so that the plane could be loaded from the front, rather than the rear.

The plane itself is 184 feet long with a 147-foot wingspan and is powered by a pair of 27,000 lbf GE CF6-80C2A8 turbofans. These aren’t particularly powerful engines by any means—the P&W PW4000, which is also commonly used on A300s offers three times the thrust—and, combined with the airplane’s 150,000 cubic foot interior makes the Beluga ideal for transporting oversized, yet lightweight, items. Its cavernous maw is so large, in fact, that it can carry a pair of fully-assembled A340 wings or an entire fuselage section of the new A350. Though, with an estimated construction and conversion cost of about $285 million, it had damn well better.

With more than 20 years of service to its name, the current fleet of Beluga is beginning to reach the end of its operational lifespan. But the planes that make it up have proven so useful that Airbus has already begun converting another five A300’s into a new generation of Super Transporters. The new fleet is expected to come online by 2019 and operate alongside the existing fleet until the older models begin being retired around 2025. 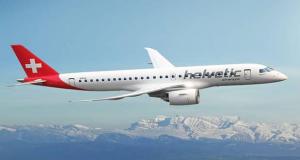 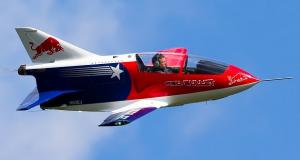