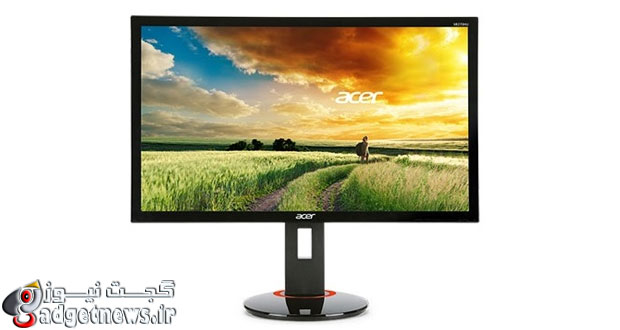 The ASUS ROG Swift stands alone as the only Nvidia G-Sync-capable display with a QHD (2,560 x 1,440) resolution and a gamer-centric 144Hz refresh rate. That will all change from Q1 of next year when Acer will be launching its own rival offering, TFT Central reports. The Acer XB270HU, part of Acer’s ‘Predator’ gaming monitor range, is similar to the ASUS ROG Swift in many ways as it has an identical resolution, refresh rate and also makes use of a TN panel to facilitate a 1ms grey-to-grey response time.

Reports suggest it uses the same AU Optronics ‘M270Q002’ panel as the ROG Swift meaning it should inherit a lot of the same features, such as Ultra-Low Motion Blur (ULMB). The TN panel offers 8-bit colour depth, meaning 16.7 million colours, a 1,000:1 static contrast ratio, 350 nits of brightness, 170/160° viewing angles and W-LED backlighting. Acer claims the implementation of its ‘Eye Care’ initiative will reduce strain on the eyes; this presumably being a direct result of the flicker-free backlight.

Other features of the high-spec gaming monitor include four USB 3.0 ports and a full range of tilt, height (up to 150mm), swivel and rotation adjustments. If the stand isn’t to your liking then 100mm x 100mm VESA support is included to enable mounting on third-party monitor arms or wall brackets.

Acer’s new screen is set for release in Q1 of 2015, though pricing has yet to be announced. The ASUS ROG Swift currently retails for £670 ($800), and we expect Acer’s offering to be fairly close to that, but on the lower side. 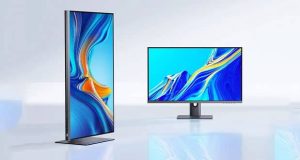 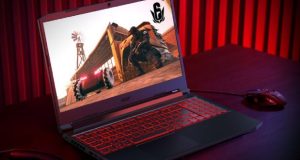