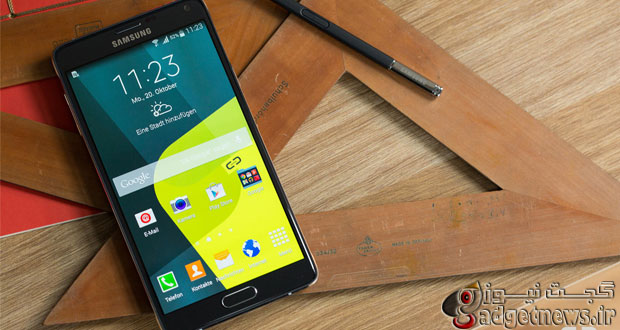 When it comes to Samsung’s most powerful phone to date, the Galaxy Note 4, one can choose among two different versions. One of them is equipped with its in-house Exynos silicon, the octa-core Exynos 7 Octa, whereas the other can be experienced in Qualcomm flavor, a quad-core Snapdragon 805 one. All in all, we can say that there’s just a marginal performance difference between the two Note 4 counterparts, with each one having its own performance strengths and weaknesses when compared with the other one.

Yet it seems that we might witness a third variant of the Galaxy Note 4, which will be powered by Qualcomm’s upcoming beast of a chipset – the 64-bit Snapdragon 810, with all of its eight cores, which work in a concert thanks to ARM’s big.LITTLE technology, and the Adreno 430 GPU.

And now the bad news: similar to the Galaxy S5 LTE-A, this beefed-up version of the Galaxy Note 4 will hardly make it outside South Korea, where it’s currently being tested by several of the largest local carriers – LG+, SKT, and Olleh. The Snapdragon 810-powered phablet will most probably debut after the Galaxy S6 debuts.
Last week, we had heard that Qualcomm might be having certain troubles with the Snapdragon 810, but the manufacturer subsequently refuted all claims that it had issues with the chipset and assured that there will be no production delays. 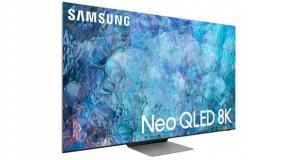 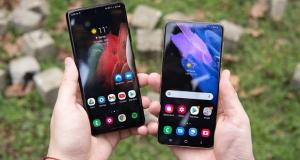 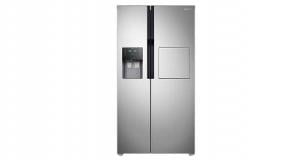