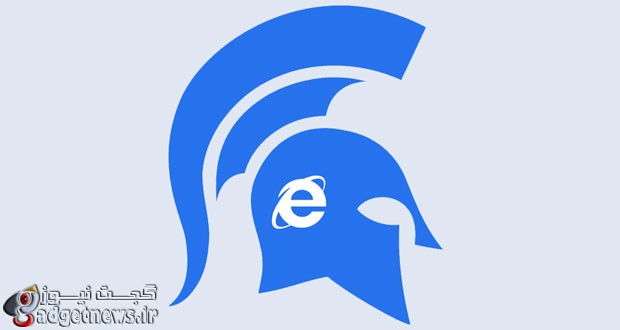 Report: Microsoft Building New Web Browser For Windows 10 (And It's Not IE12)

Report: Microsoft Building New Web Browser For Windows 10 (And It's Not IE12)

Microsoft is planning to release a new bare-bones web browser in Windows 10, and it’s not going to be part of the Internet Explorer product line, ZDNet’s Mary Jo Foley reported Monday.

The new browser, code-named “Spartan,'” will support extensions just as Google’s Chrome and Mozilla’s Firefox browsers do, but will use Microsoft’s Chakra JavaScript engine and Trident rendering engine instead of WebKit, according to Foley’s sources.

The Microsoft blog Neowin reported in September that Microsoft was planning such a shift in Internet Explorer 12, the next version of its web browser product. Foley’s sources said Spartan is not IE12, but a new product that could mark a new direction for Microsoft’s web browser line.

A Microsoft spokesperson declined to comment on the ZDNet report.

“Microsoft is getting back in the game all over the board, and a new browser would be just another visible commitment that they have to winning in this space,” Tutino told CRN.

Windows 10, slated to ship in the fall of 2015, is expected to include both the Spartan browser and Internet Explorer 11 — the latter to provide backward compatibility with legacy applications for desktop users, according to ZDNet.

Internet Explorer accounted for around 59 percent of the worldwide desktop browser market in November, compared to 20.57 percent for Chrome and 13.26 percent for Firefox, according to data from NetMarketShare.

Microsoft says Windows 10 is designed to run on all kinds of computing devices — from tiny sensors in the Internet of Things, to desktops and tablets, and even servers running massive corporate data centers.

Microsoft has already removed ‘Windows’ from its branding of products like Azure and InTune, so it wouldn’t be too surprising to see it shutter the Internet Explorer name in favor of something that better reflects how people are accessing the web on mobile devices. 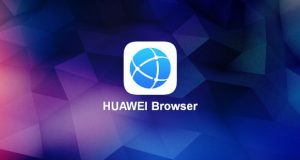 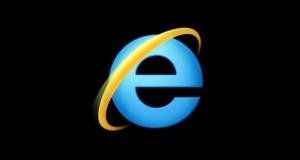 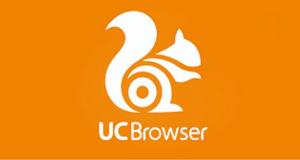