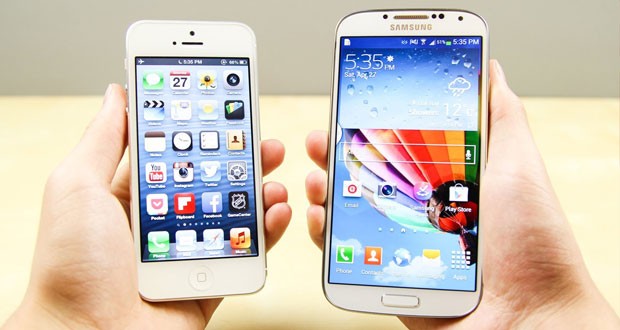 One of Apple CEO Tim Cook’s favorite terms to throw around during earnings calls and keynote presentations is “Customer Sat,” but the latest from the American Customer Satisfaction Index has Apple down compared to last year while Samsung continues to rise despite declining sales.

Apple comes in on the index measuring Cellular Telephones at a score of 79, a -2.5% change from last year and just slightly above the average 78 score for all cell phones measured in the index.

While Samsung has been steadily reporting a drop in mobile profits as it restructures its mobile division and sales of its Galaxy branded devices continue to decline, the ACSI gave the company an 81 score marking a 6.6% increase from last year. Following Samsung and Apple to round out the top 5 positions are Nokia, Motorola, and HTC.

We could only speculate what might have contributed to the decline in customer satisfaction for Apple this year, but the latest stats on sales of smartphones for Apple vs Samsung certainly doesn’t reflect the ACSI’s findings. Earlier this month Gartner reported that Apple continued to see growth of iPhone sales and overall marketshare in Q3 at the expense of marketshare for Samsung and others. 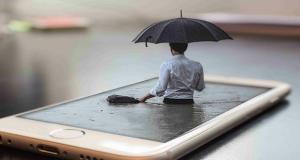