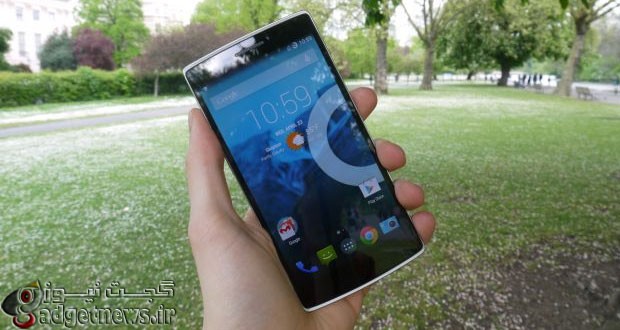 In November, OnePlus co-founder Carl Pei said the smartphone maker had sold 500,000 units of its OnePlus One smartphone since its summer debut. He also set a stretch goal to notch 1 million units sold by the end of 2014. While the company fell short of that goal, it still has plenty to be excited about at the start of 2015 – and so do fans of the company’s work so far.

Pei said OnePlus sold close to 1 million units of its “flagship killer” in 2014. While that figure might look unimpressive next to the 10 million iPhone 6 and iPhone 6 Plus units Apple sold in the first weekend of availability, it’s worth remembering that OnePlus is a little more than a year old and sold its OnePlus One phones without any official advertising. Instead, it relied on a controversial invitation system, which may have hurt or helped its business, depending on your perspective.

The co-founder said his company was surprised at the attention it received outside of China, where the company is based. “We basically weren’t prepared for what happened,” he said in an interview with PCWorld. “We thought that all our demand would be in China the first year.”

OnePlus originally expected to sell 30,000-50,000 units of its OnePlus One smartphone, according to Pei. A big reason for the huge international demand for the phone was its too-good-to-be-true price point: $299 for the 16GB version and $349 for the 64GB version, both off-contract and packed with features.

Pei admitted that the user experience wasn’t ideal in 2014. He added that the company will boost production of the OnePlus One in 2015, though it will remain wary of overproduction.

“This period that we have now is a very good time for us to become a lot more professional,” Pei said.

The next OnePlus flagship smartphone (expected to be named the OnePlus Two) will launch in about six months. Pei noted that the company is also developing a separate handset for “those who appreciate design over specs.” 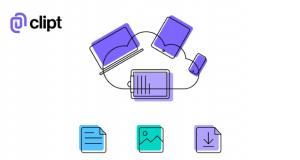 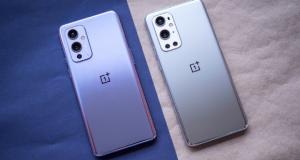 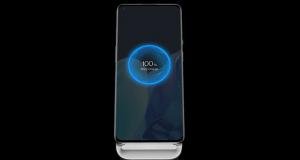