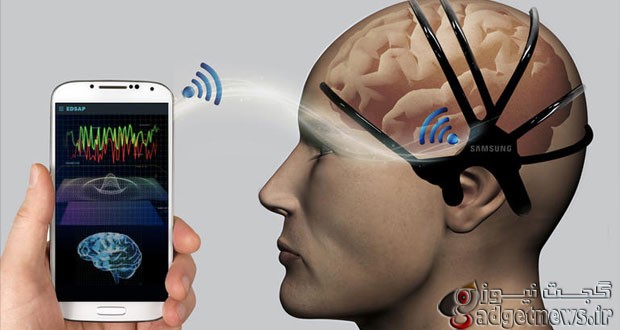 A stroke happens when the blood supply to part of your brain is cut off by a clot or damaged by a bleed, which causes brain cells in the affected area to die. According to the World Health Organisation, 15 million people across the world suffer from a stroke each year. Around 66 per cent of those people die or are left with permanent physical disabilities.

To combat the problem, five Samsung engineers have come up with a prototype system called Early Detection Sensor & Algorithm Package (EDSAP). There are two parts to the system: a headset, covered in sensors that record electrical impulses in the brain; and a mobile app, in which an algorithm analyses the brainwaves and, in less than a minute, determines the likelihood of a stroke.

The project started two years ago when a group of Samsung smartphone and washing machine engineers fancied a change and banded together to look at the problem of stroke. Despite doctors being “dismissive”, the engineers decided to take the project to Samsung’s Creativity Lab, or C-Lab. C-Lab helps Samsung employees turn creative or quirky ideas into potentially commercial products.

The Samsung team reckon they’ve improved on current medical methods with the headset, which is made from a conductive and comfortable rubber-like material that doesn’t require a saline solution rubbed onto your head.

In theory, the rubber material is versatile enough to make other things instead of a headset — for example, sensors could be put into hairpins or eyeglasses so you can wear them all the time and monitor your brainwaves constantly.

As well as providing an early warning about the possibility of a stroke, the system can analyse stress and sleep patterns. The principles of EDSAP could also potentially be used to monitor electrocardiograms — heartbeats — so the team is looking at how the technology could be used to monitor your heart.

However, EDSAP is still at the very earliest stages, with clinical trials among the steps to be taken before EDSAP technology is ready for the public.

“Stroke is not inevitable,” says Joe Korner, Director of External Affairs at the Stroke Association. “In many cases there are simple steps people can take to reduce their risk of stroke such as keeping their blood pressure under control, eating a balanced diet and exercising more. Anyone with any concerns about their risk of stroke should have a chat with their GP.”

When someone has a stroke it’s vital they receive emergency medical treatment as soon as possible. “If you think someone is having a stroke,” advises Korner, “you can use the FAST test to recognise the signs:
Face: Can the person smile? Has their mouth or eye drooped?
Arms: Can the person raise both arms?
Speech: Can the person speak clearly and understand what you say?
Time to call 999.”

If you want to know more about stroke, protecting yourself and your loved ones, or living with the effects, find out more from UK charity Stroke Association, the US National Stroke Association or Australia’s Stroke Foundation. 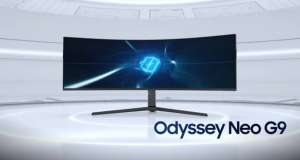 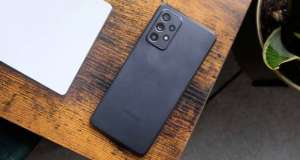