All we can see around us, from planet Earth to distant galaxies, represents just five per cent of the universe – the rest is either dark energy or dark matter
.
So what do we know and what do we not know about these elusive components of the cosmos?

The simple answer is that we don’t know much about dark matter and even less about dark energy. However, that could change quite soon thanks to groundbreaking research being done by scientists at the European Space Agency and CERN, home to the world’s foremost particle accelerator, the Large Hadron Collider.

The LHC’s discovery three years ago of the Higgs Boson set researchers on a voyage of discovery to the dark side of the universe.

They are about to fire up the colossal accelerator again this year, and for the first time at full power. That extra energy is what’s giving optimism for new revelations about dark energy and dark matter. One scientists tells Space
“we might have a discovery even in the first days, if not in the first weeks.”

At the same time ESA is building a new space telescope called Euclid which will watch how the gravity of dark matter acts on galaxies, and how dark energy is pushing the expansion of our universe.

Click on the video to find out how science is unraveling the dark mysteries of the cosmos. 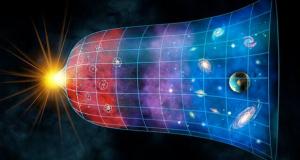 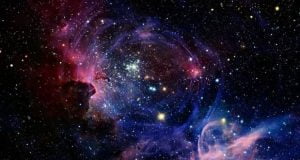 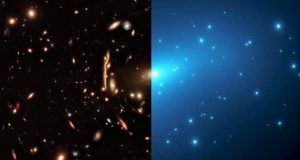