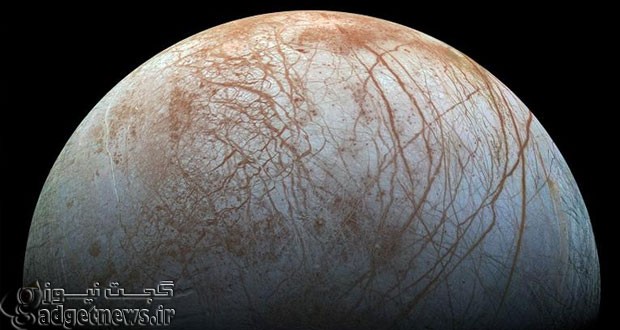 NASA’s administrator confirms the space agency is moving ahead with plans to send a spacecraft to Europa, a moon that may hide a vast ocean under its icy surface.
Mars is nifty. It’s fascinating. It’s red and rocky and we currently have a couple of high-tech rovers checking it out. But it’s no Europa.

Jupiter’s intriguing moon may be iced over, but scientists suspect there’s a massive ocean underneath. Researchers have even spotted what they believe to be water vapor plumes venting from the moon’s south pole. If the theories hold true, then Europa may give us a great opportunity for finding the building blocks of life beyond Earth in our solar system.

At last, NASA is taking a big leap in its plans to go there. Speaking in his annual State of NASA address Monday, administrator Charles Bolden said, “Looking to the future, we’re planning a mission to explore Jupiter’s fascinating moon Europa, selecting instruments this spring and moving toward the next phase of our work.”

The White House has proposed an $18.5 billion budget for NASA for fiscal year 2016, including $30 million for “formulation of a mission to Jupiter’s moon Europa.” (The fiscal year begins October 1, but the budget must first be approved by Congress).

The space agency has already committed $100 million to get going on the mission with its 2015 budget. That may sound like a lot of money, but it’s a pittance compared to the $2.5 billion it took to bankroll the Mars Curiosity rover. The additional request for $30 million combined with Bolden’s remarks brings new vigor to the mission planning.

NASA has been studying a mission concept called the Europa Clipper, under development by the Jet Propulsion Laboratory. This would involve sending a spacecraft into orbit around Jupiter on a path that would allow it to fly in close to Europa. Scientific instruments like radar and a topographic camera would be used to learn more about the moon and help determine if the hidden ocean might be an environment that could host life.

It’s still unknown whether NASA intends to develop the Clipper concept or if it will attempt to enact a more ambitious project that would place a lander on the ice. NASA commissioned a concept for a Europa Lander in 2011. It would be a scientific thrill if a mission were able to test the makeup of the subsurface ocean. There is a lot of work ahead for the space agency. NASA’s Europa mission is not likely to happen until the early 2020s. 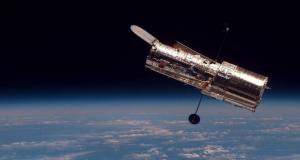