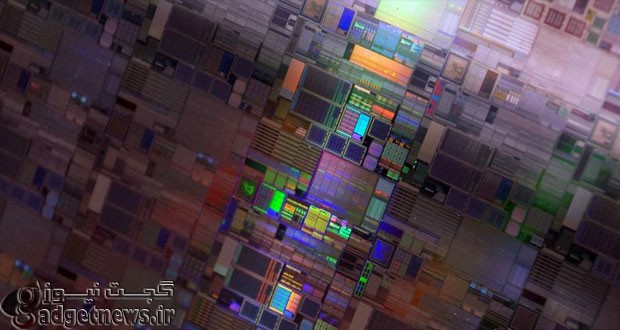 ARM has just released a suite of new CPU and GPU designs that’ll make 2016’s mobile devices faster and — more importantly — more power-efficient. The core of the new processors ARM is introducing is the new Cortex-A72 mobile CPU — it’s rated at 3.5 times faster than the current generation Cortex-A15 that started shipping in late 2012 in the Nexus 10, and it uses 75 percent less energy than the A15 under identical workloads.

The new A72 can also be paired with ARM’s existing Cortex-A53 processor in something the company calls its big.LITTLE configuration — this saves the A72 for more heavy lifting while the lower power A53 handles most of the day-to-day tasks. When running in that configuration, ARM says that’ll supply an additional 40 to 60 percent power reduction on average. This type of setup is necessary when you consider the fact that CPU technology is improving far faster than battery tech — ARM CMO Ian Drew noted that “battery performance has only doubled over the time of [modern] smartphones while performance has gone up nearly 50x.”
Another big piece of the new ARM lineup is its new Mali-T880 mobile GPU — the company says it’ll provide about 1.8 times the graphics performance while reducing energy consumption by 40 percent (compared to the current Mali-T760 GPU). As to why you’ll need all this graphics and processing power, ARM spent a lot of time focusing on two fronts: gaming and 4K video.

ARM is building tech so we can have faster, thinner, longer-lasting phones

۴K is a natural point of focus for ARM — ۴K TVs are rapidly becoming affordable, and it’s also something that many phone manufacturers are pushing in a few ways. Despite the fact that there aren’t any phones with 4K resolution screens just yet, plenty of phones are able to record and play back 4K content (with the iPhone being a notable holdout thus far). By the time products featuring ARM’s latest processor designs start shipping in 2016, there will likely be a lot more 4K content available from services like Netflix.

Beyond 4K video, the phrase “console-like gaming” came up frequently today, an unsurprising focus when you take into account how many people play games on their phones. ARM believes customers increasingly aren’t going to accept lesser graphics on their phones when compared to what they play at home. And when you start talking about gaming at 4K resolution, like Qualcomm showed off last year at MWC, it’s clear there will need to be a lot of hardware muscle to make the experience as good as it has the potential to be.

This technology is expected to make its way into many of 2016’s top smartphones in one way or another, but it’s worth remembering that it’ll be in customized forms based off of what ARM introduced today. The company says that it has “more than 10” licensees already who are building products based on this new technology, including MediaTek, HiSilicon, and Rockchip. And while ARM is sticking to 2016 as the timeframe for when consumers can buy products based on these new designs, the company did say it was possible we’d see demos of devices running these processors before the end of 2015. 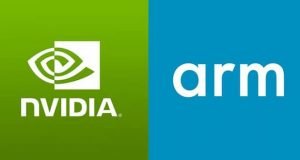 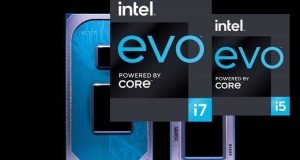 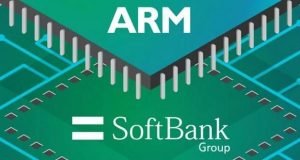