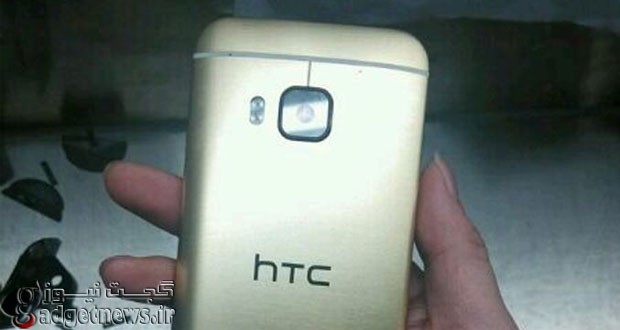 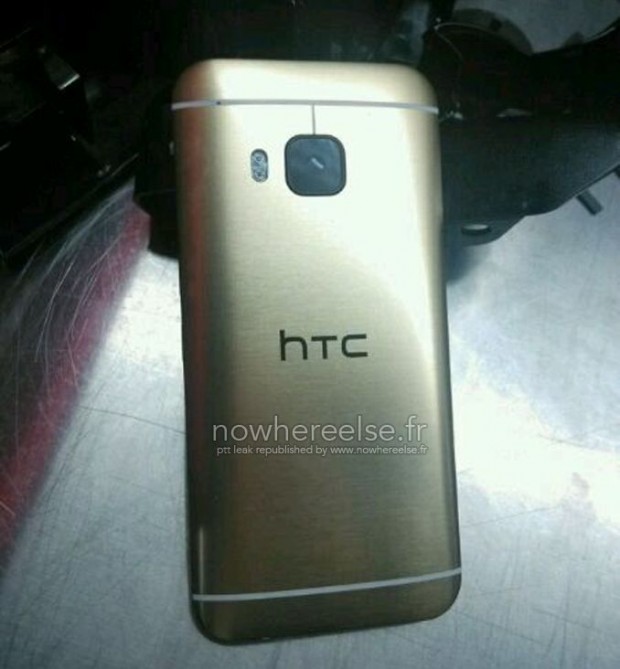 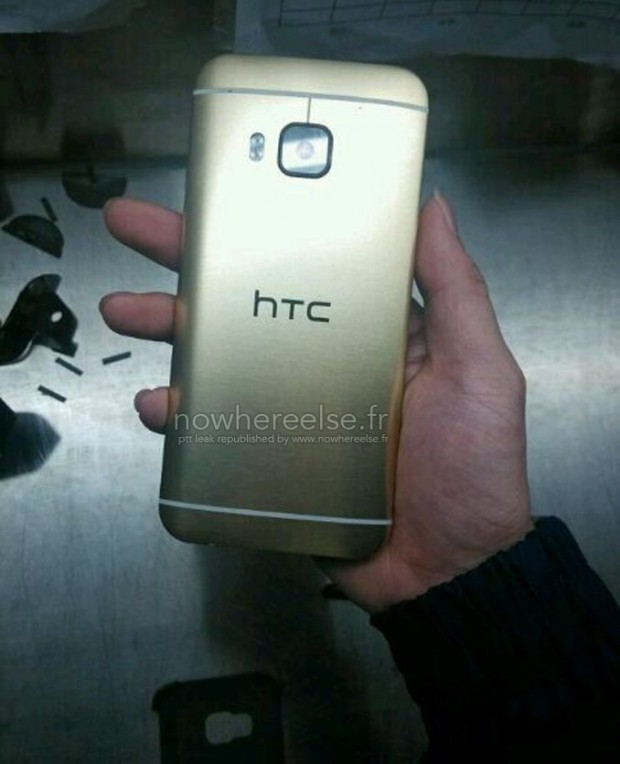 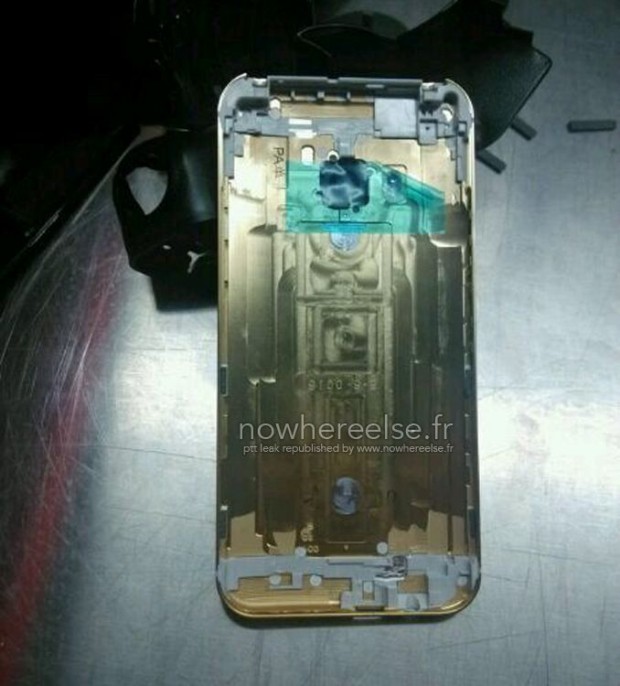 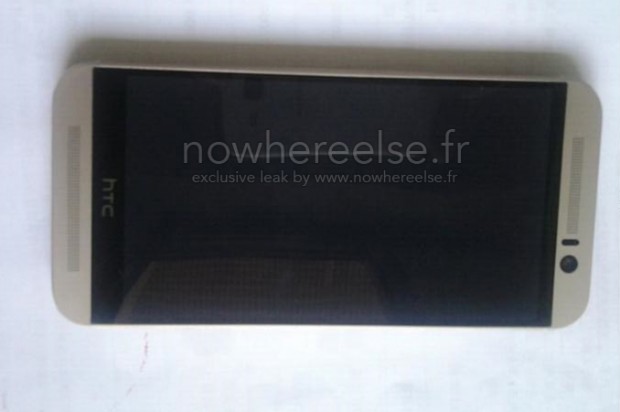 Here's what the gold HTC One (M9) reportedly looks like

Here's what the gold HTC One (M9) reportedly looks like

Over the past few months, we’ve seen quite many different images that allegedly showed HTC’s upcoming One (M9), also known as HTC Hima. While we won’t know for sure what the device looks like until HTC officially announces it, more and more leaked photos are showing up to reveal the same design, even when they come from different sources.

The latest images are published by Nowhereelse, and reportedly present the back of a gold One (M9). As you can see below, the inside of the rear case is carefully crafted, so it’s unlikely for it to be fake. Of course, that doesn’t necessarily mean it’s from the final version of the One (M9), either. In any case, these new photos are in line with older ones (see here, here, and here). Interestingly, none of these images confirm the fact that the HTC One (M9) has a dual rear camera, as all are showing only one camera unit on the back.

HTC will announce the One (M9) on March 1 at MWC, when a One (M9) Plus is also expected to be unveiled. The Plus model is supposed to have a 5.2-inch display with 1440 x 2560 pixels, and a fingerprint scanner, in addition to the features that the regular, 5-inch One (M9) is offering – including BoomSound speakers, an octa-core Snapdragon 810 processor, 3 GB of RAM, 32 GB of internal memory, and Android Lollipop with Sense 7 UI. 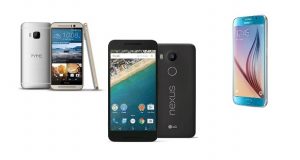 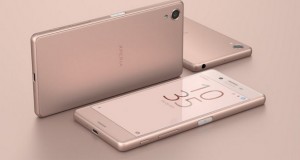 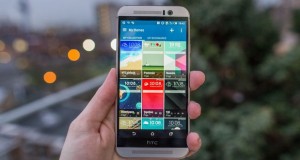