Technology giant Apple AAPL.O is learning how to make a self-driving electric car and is talking to experts at carmakers and automotive suppliers, an automotive source familiar with the talks said on Saturday.

The Cupertino, California-based maker of phones, computers and watches is exploring how to make an entire vehicle, not just designing automotive software or individual components, the source said.

“They don’t appear to want a lot of help from carmakers,” the source, who declined to be named, said.

Apple is gathering advice on parts and production methods, the source said, adding that Apple appeared not to be interested in combustion engine technology or conventional manufacturing methods.

An Apple spokesman in London on Saturday declined to comment on “rumours or speculation”.

In addition to building a car, there is money to be made from the software operating system for a self-driving vehicle, as well as the services associated with autonomous driving, such as high-definition mapping, car-sharing and electric car recharging services, the auto industry source said.

“It’s a software game. It’s all about autonomous driving,” the source said.

Apple may be pursing mainly expertise rather than full-scale partnerships, a pattern that has a long history.

In 2005, two years before it released the iPhone, Apple worked with Motorola, then the world’s second-largest mobile phone maker, to develop the Rokr, a phone with integrated iTunes music and media-playing features. Capable of only holding 100 songs, the phone flopped, and briefly called into question Apple’s ability to break into new product categories.

More recently, in developing the soon-to-be-launched Apple Watch, the company held limited talks with Swiss watchmakers, but no broad-based alliance emerged from the discussions.

Instead of partnerships, Apple pursued a go-it-alone strategy and turned to poaching talent from top watchmaking brands.

Among the high-profile hirings Apple has made from the auto industry was Johann Jungwirth, President & CEO, Mercedes-Benz Research and Development North America. Jungwirth could not be reached for comment.

A spokesman for Daimler DAIGn.DE on Saturday said that the team of engineers which developed the Mercedes-Benz autonomous car remains intact and that Jungwirth was mainly specialised in integrating smartphone functionality and developing advanced user experiences. 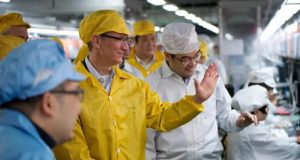 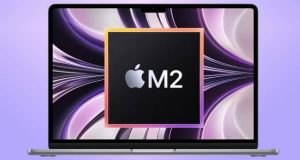 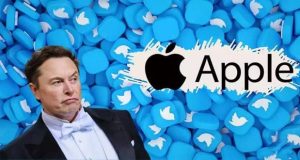 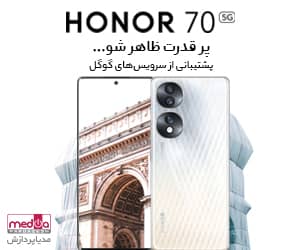