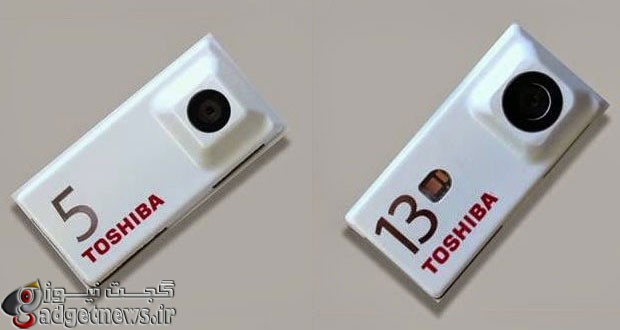 Google is hard at work on Project Ara, a modular smartphone that will allow users to swap critical components in and out, including the onboard camera. One of the third party companies working on modules is Toshiba, which is offering a look into its progress in creating the first swappable camera modules for the ecosystem. The camera on Google Ara phones will be contained entirely within a swappable module, allowing smartphone photographers to upgrade their shots by simply purchasing a better camera piece and replacing their existing one.

Toshiba showed off some early camera designs this past week at the Modular Phones Forum. The company is apparently developing three different modules: a 2MP front camera and 5MP/13MP rear cameras:

This is the first stage (getting a basic camera functional in the system) of a three phase development plan that’s scheduled to complete sometime in 2016.

Project Ara is planning to launch a pilot test program of this modular smartphone in Puerto Rico later this year. Google is hoping that this is a phone that most of the world will be able to afford and use, so it’s trying to get the “bill of materials” of the basic phone (i.e. a frame, battery, CPU, and Wi-Fi) down to $50. No word yet on how much these camera modules will cost when they become available. 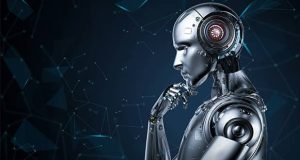 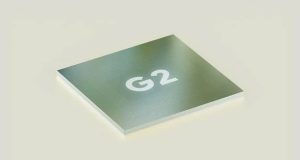 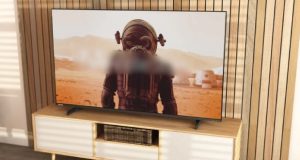