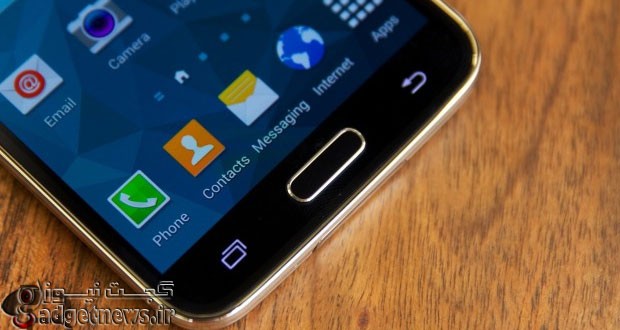 Samsung’s Galaxy S6 will reportedly introduce some major hardware changes when it’s released, but it could be the software side where the company makes the biggest impression. Following a report claiming Samsung would eliminate most (or all) of its bloatware, SamMobile has the skinny on some exciting new changes being made to TouchWiz. The software as you and I know it could be completely unrecognizable when it’s finally unveiled next month.

SamMobile says the new TouchWiz will be incredibly fast compared to previous iterations, and is said to be faster on the S6 than Lollipop is on the Note 4. Optimization and speed has never been one of TouchWiz’s strong suits, but the company has apparently focused on creating an experience that’s fitter and faster than ever before. That’s also due in large part to the fact that Samsung will remove “all pre-installed Samsung apps,” according to SamMobile.

That said, the Galaxy S6 will apparently come with an entire suite of Microsoft apps pre-installed, including OneNote, OneDrive, Office Mobile and Skype. The move over to Microsoft products is allegedly because of an agreement reached following a recent patent royalty case between the two companies. I hope you like Microsoft apps—to be fair, they’ve become increasingly good over the past several months.

Other possible changes being made to TouchWiz include a different keyboard (said to look like the one found in iOS), more theming options, more color, and the dialer app looking as “green as grass,” whatever that means.

Overall, SamMobile is talking a big game about a potential re-imagining of TouchWiz, which is often regarded as one of the worst Android skins out there. There’s a lot of expect out of Samsung next month, and apparently a lot to look forward to in the software department. We’ll find out what Samsung’s future holds soon enough. 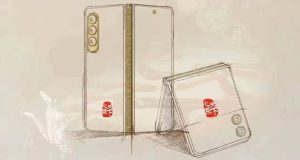 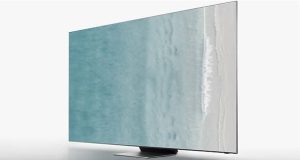 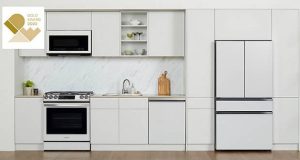