Looks like this leak was not intentional, and the image was posted on Sprint subreddit by a person who is marked as a “verified employee” of Sprint. The image repeats the same “Six Appeal” campaign which was used by AT&T and Verizon to tease the upcoming flagships from Samsung. The image matches with various images which were leaked in the past one week including the teaser images posted by carriers in the US as well as the images which were posted on XDA by an AT&T employee.

The image also mentions about a giveaway where one stands a chance to win one of six Galaxy S6 devices that are being given away each week for a limited time. The participants of the giveaway need to signup for arrival if they provide their email address to know when the devices become available through Sprint.

Now that the complete specifications of the devices, their design as well as the complete list of pre-installed applications have been leaked, we hope that Samsung has left with something useful to announce during its Unpacked 2015 keynote at the MWC 2015. 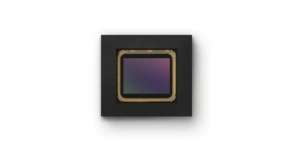 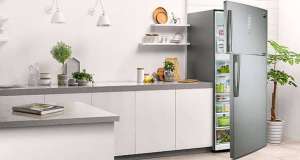