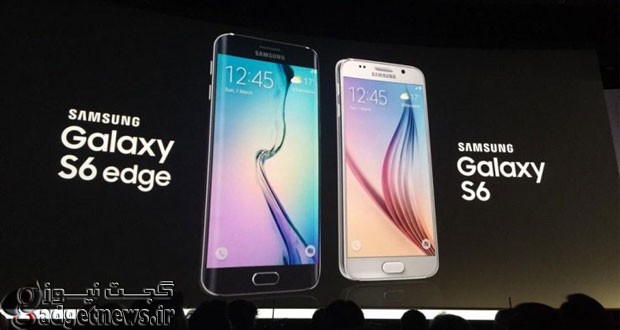 If you want to know about every nook and cranny of the newly-released Galaxy S6 and S6 edge handsets, nothing beats Samsung’s official Unpacked event.

Well, if you don’t want to watch the whole multihour endeavor, Samsung’s got your back, as it released the Unpacked event, and all the major mentions and announcements in just one short minute of footage. Check it out below.

Samsung is certainly aware of the criticism about its flagship design, and it indeed outed two impressive handsets that will carry the Samsung’s banner for the rest of 2015 (and the first few months of 2016, probably), with the hope of turning the tides over and scoring a much-needed re-establishment on the smartphone market. 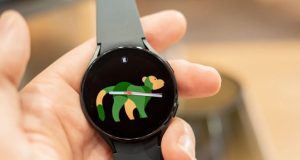 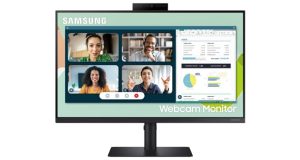 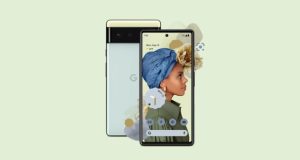