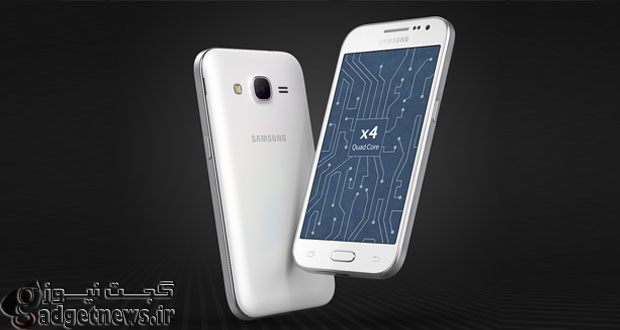 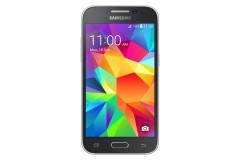 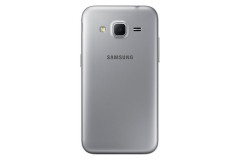 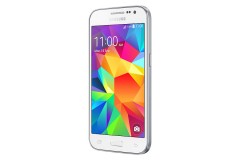 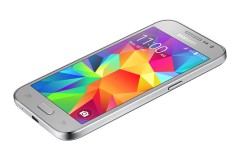 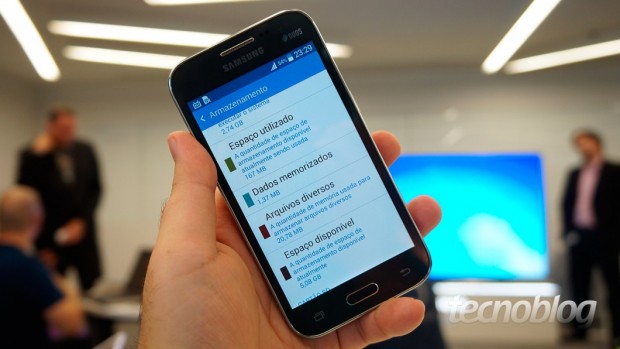 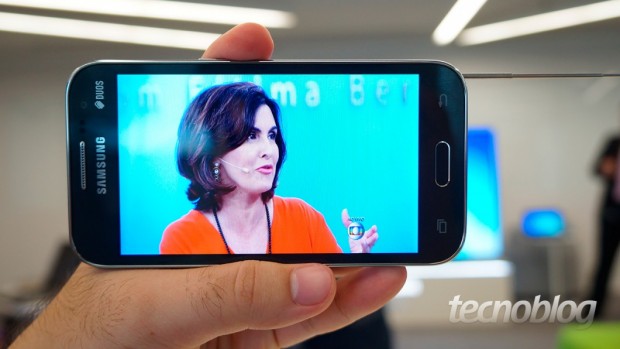 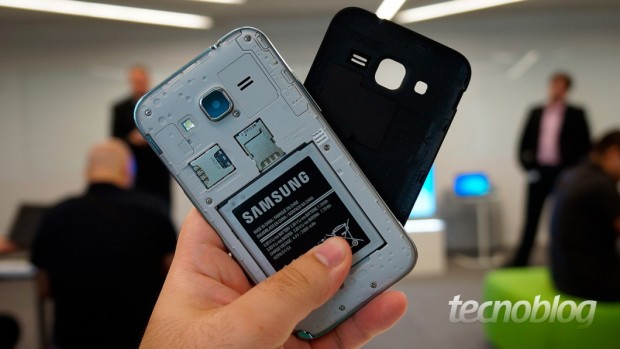 Samsung this week announced a brand new Galaxy smartphone, though it’s not one that’s going to draw a tremendous amount of attention. Called Galaxy Win 2, the new handset is obviously the successor to the Galaxy Win from 2013.

Just like the old Galaxy Win, the new model doesn’t really offer advanced features, though the presence of LTE connectivity is notable.

Announced in Brazil, the Win 2 has a 4.5-inch display with 480 x 800 pixels, and supports digital TV (it seems that there’s also a version without digital TV). The new Galaxy is powered by a 64-bit, quad-core Snapdragon 410 CPU, further coming with dual SIM capabilities, 1 GB of RAM, 8 GB of expandable internal memory, and a 2000 mAh battery. There’s a 5 MP camera on the back, and a 2 MP camera on the front.

The Galaxy Win 2 is launching with Android 4.4 KitKat on board, but Samsung will update it to Lollipop sometime later this year. Prices for the Samsung Galaxy Win 2 will start at about $230 in Brazil (mind you, smartphones are generally more expensive in Brazil than in other parts of the world). 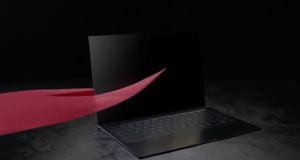 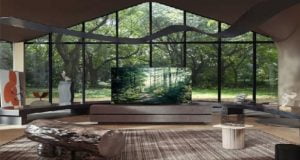 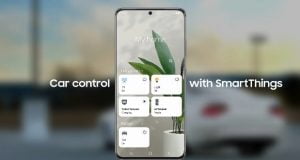