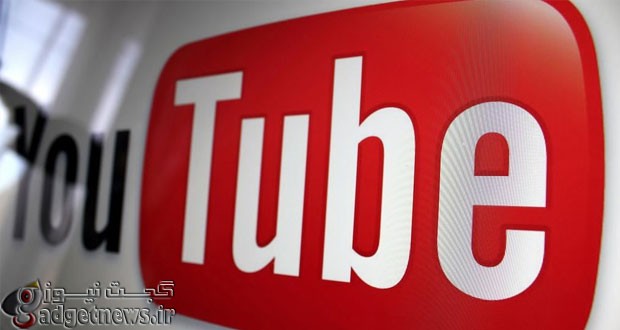 The online-video unit posted revenue of about $4 billion in 2014, up from $3 billion a year earlier, according to two people familiar with its financials, as advertiser-friendly moves enticed some big brands to spend more. But while YouTube accounted for about 6% of Google’s overall sales last year, it didn’t contribute to earnings. After paying for content, and the equipment to deliver speedy videos, YouTube’s bottom line is “roughly break-even,” according to a person with knowledge of the figure.

By comparison, Facebook Inc. generated more than $12 billion in revenue, and nearly $3 billion in profit, from its 1.3 billion users last year.

The results reflect YouTube’s struggles to expand its core audience beyond teens and tweens. Most YouTube users treat the site as a video repository to be accessed from links or embedded video players posted elsewhere, rather than visiting YouTube.com daily. Google executives want them to turn on YouTube the way they turn on television, as a habit, where they can expect to find different “channels” of entertainment.

That is a problem still facing veteran Google executive Susan Wojcicki as she begins her second year running YouTube, one that could be tougher to solve if declining profit margins for Google overall limit her ability to invest in new content and services.

New challengers also add urgency to her task. Facebook and Twitter Inc., which routinely send traffic to YouTube, are building their own video offerings. Facebook, and startups such as Vessel, are trying to poach YouTube stars. Meanwhile, Amazon.com Inc. and Netflix Inc. are changing the image of “online video” by licensing Hollywood-produced content and creating original programming.“There’s a lot of junk” on YouTube, says Pivotal Research analyst Brian Weiser. “If they want meaningful TV budgets, they need to invest in TV content.”

Robert Kyncl, YouTube’s head of business and content operations, says online video is on the cusp of a growth spurt, much like cable television 30 years ago. He says it makes more sense for YouTube to invest in “Internet native creators,” rather than traditional TV shows.

But many of those channels failed. An executive tasked with improving search to help users find YouTube videos departed earlier this month, just a few months after Ms. Wojcicki recruited him. People close to YouTube say the site still struggles to attract users directly, rather than via links.

One reason is that it caters to a narrow audience of young viewers. Music videos are its most popular content. YouTube’s stars remain relatively unknown. Felix “PewDiePie” Kjellberg is the biggest star, with 35 million subscribers to his wacky videogame montages. Even Ms. Wojcicki hadn’t heard of him before joining YouTube, she told a conference last fall.

To be sure, some advertisers covet these devoted fans. Josh Jacobs, chief executive of Accuen, the programmatic-advertising arm of Omnicom Group Inc., says ad buyers want to reach young fans as they build brand “affinities.”

But the narrow audience means advertisers typically reach far fewer people than via television, says Pivotal’s Mr. Weiser. He estimates that 9% of viewers account for 85% of online-video views.

In January, YouTube moved to broaden its audience by securing rights to National Football League game clips, interviews and more. The deal followed a similar Facebook deal with the NFL in December. It is also featuring episodes of “Sesame Street” and “Thomas the Tank Engine” for a new app for children.

Otherwise, YouTube has mostly focused on investments in “originals” produced by its homegrown stars; it is paying some of them bonuses not to jump ship to rivals.

Other steps to boost viewership include playing more videos automatically, as they do on Facebook, Instagram and Twitter’s Vine. The “autoplay” feature is expected to roll out shortly, say two people familiar with the matter.

Beyond broadening the audience, Ms. Wojcicki is also under pressure to boost sales, as growth slows at Google’s core-search advertising business.

Last year YouTube gave advertisers the ability to reserve spots next to popular videos, such as those from PewDiePie and comedian Jenna Marbles, separate from the hundreds of hours uploaded to the site every minute. In late 2013, YouTube agreed to let advertisers use Nielsen technology, instead of YouTube’s, to measure who sees their ads.

At the same time, YouTube is moving to develop subscription services. In November, YouTube announced a music-subscription service, similar to Spotify, that will offer ad-free listening and other tools for $10 a month. YouTube executives have discussed another subscription offering for non-music content, according to one industry official, which would be in addition to its existing ad-supported service.

If those services succeed, they would provide a steady revenue stream that could help support investments in higher-quality programming.

YouTube executives also are considering a plan to tap Google’s data to target ads more effectively, according to two people briefed on the plans.

Today, YouTube relies on tracking cookies deployed on users’ computers by Google’s DoubleClick unit, which builds user profiles based on the non-Google websites they visit. Using the data Google captures from its own sites, including users’ search history, could prove more effective.

For example, someone researching vacation plans via Google search might see commercials for Caribbean getaways on YouTube.

Today, YouTube advertisers are left to guess who is planning a vacation based on other travel websites that DoubleClick has spotted them visiting.

The new ad-targeting system could arrive this year, say the people familiar with it, though one cautions that the system is complicated and might be difficult to roll out. 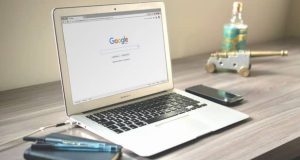