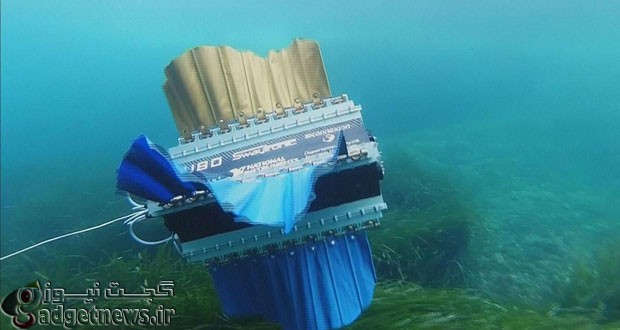 Sepios, a four-finned, omnidirectional robot built by students at ETH Zurich, could inspire a new generation of eco-friendly, aquatic androids.

Based loosely on an ocean cuttlefish, its four fins each contain nine rays, all with a 270-degree range of motion.
The device has also been fitted with several controls for distance and altitude and an underwater video camera.

By generating thrust with the fins, a variety of acrobatic motions such as barrel rolls are possible. The latex fins are immune to underwater obstacles, making Sepios well-suited to observing and filming marine life.

It took a bit of time to get used to steering the robot underwater, said co-designer Martin Moller.

“When we went to the sea of France we were able to cross sea grass without entangling and we could film some fish with our onboard webcam and project that via a livestream to our laptop and use that for steering as well.”

The two students insist that Sepios’s strength lies not in its speed – up to four metres per second – but its agility.

Tests showed that one one charge of its battery pack allowed 90 minutes of use, descending to a maximum of 10 metres.

They hope Sepios could be used in underwater pipeline, as well as sealife and fauna research. 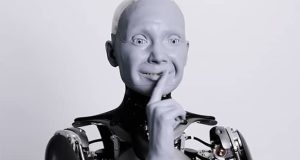 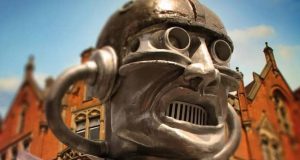 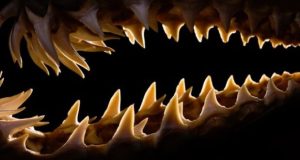